Inter-rail trips two and three took me to Scandinavia, the first in 1989 with Poll again and the second in 1992 with Hamish, who was to become my regular travel buddy over the last three decades.

The scenery was absolutely stunning and some of the feats of engineering to cut train lines into the dramatic landscapes are nothing short of miraculous.

Those of you that have been to the Nordic countries will know all about the breath-taking beauty of the fjords, the awe inspiring wilderness of the icy glacial tundra, the mesmerising drama of the brooding black mountains, the allure of the tranquil deep blue lakes, the extraordinary raw power of the pulsating waterfalls and the powerful majesty of the vast pine forests.

I will share some links relating to my blogs of some of the most scenic of journeys in Norway at the end of the post.

The subject of this post however is my first Scandic journey from Amsterdam to Copenhagen.

There was nothing particularly noteworthy for the bulk of the way as we cut a swathe through the flatlands of the Netherlands and the industrial heartlands of West Germany. Once we reached Puttgarden north of Hamburg however the fun really started.

We would be taking the ferry to Rødby in Denmark. Not disembarking the train, getting on the ferry and joining another train on Danish territory you understand. No, the train would be rolling onto the ferry with us still inside it and then rolling off again once we reached the other side!

So how do you get a twelve carriage train onto a ferry? The answer is by dividing it into two.

It was around midnight and pitch black, but we pressed our faces to the train window to take in the scene. The train track led straight into the bowels of the ferry. We were in the back half and after a fair amount of shunting and jerking, we watched the loco and carriages one to six disappear inside the huge vessel.

It was our turn now. First of all we felt ourselves rotating as we were turned to line up with another piece of track leading onto the ferry. We were then pushed on board slowly but surely and parked up alongside our other half.

Unfortunately the train doors were locked, but the parking area was well lit and we were able to take in our heavy steel surroundings and wave to our fellow passengers who had previously been located in front of us, but were now alongside.

Once we reached Rødby, we again watched the front portion of the train drive off before we were soon shunted off to be reunited. All very exciting!

It staggers and disappoints me now that I have absolutely no photographic record of this journey, especially as I repeated it three years later. I will obviously need to undertake it again one day!

We were far too frugal to purchase a sleeping berth aboard the train, so found catching any sleep a hard task in our standard seats.

The bonus of this situation was that we were wide awake to witness the train traversing a huge bridge over a stretch of sea as it made its way to the Danish capital on Denmark’s largest island of Zealand.

The bridge was a vast construction stood on platforms that rose out of the water that surrounded us – despite my research I cannot find out any details about the bridge. My research has however informed me of the Great Belt bridge linking the Danish islands of Funen and Zealand – another one for the future list!

From Copenhagen we travelled onto Stockholm to watch England’s Italia 90 World Cup qualifier against Sweden. This was the famous game when centre-back Terry Butcher cut his head open and played on despite his white shirt being covered with blood. I could write a memorable chapter of the events surrounding our attendance at the match. Another day maybe……. 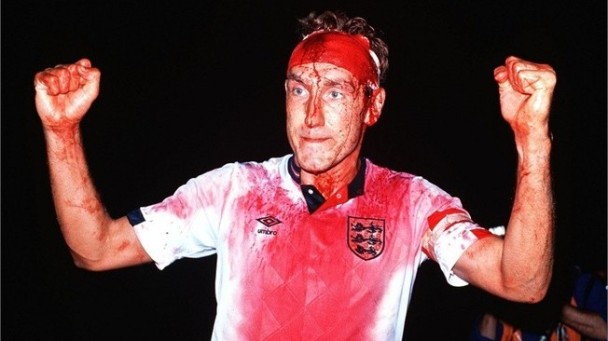 You can read about some of my train journeys in Norway over on Wilbur’s Travels by clicking ONE and TWO.

* There are three trips within Europe where the train actually drives onto the ferry, Puttgarten to Rødby (Germany to Denmark) as described, Malmo to North Germany (and onto Berlin) and Messina in Sicily to the Italian mainland. I am happy to say I have done all three. 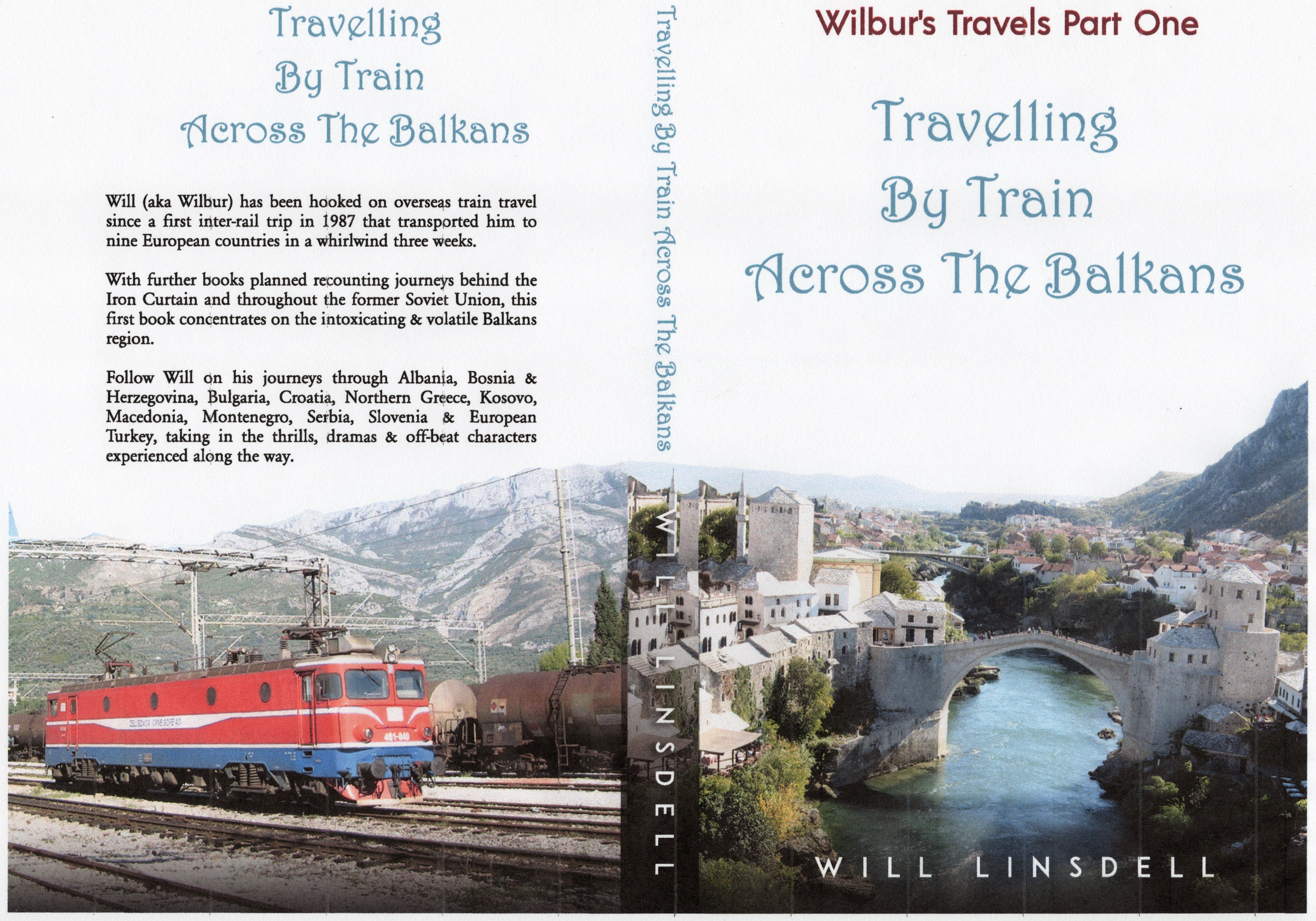