I guess that I am a typical bloke in as much as I love planning, adore writing lists and like to collect things. My ‘things’ are invariably football or travel related, though I do stop short at the need to complete journeys to every country or to visit every football ground in England, even though I have visited a fair few stadiums by default rather than by design and I would like to think I will exceed 100 countries visited.

I started ‘collecting’ overseas train journeys in 1987 with Hoek of Holland to Amsterdam being my first one.

Pretty nondescript by all accounts (apart from the odd windmill to relieve the view of flat fields full of cabbages), but with the timetables in Dutch, announcements in a foreign language and most spectacularly a double-decker train, I felt I had really experienced something special at the time.

I have now made well over 200 such journeys, 27 of which have been overnight trips. A few notable journeys:

Train For A Day, Ukraine 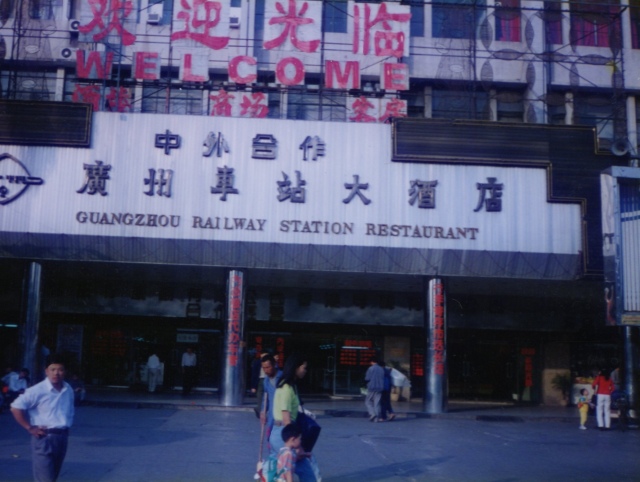 Favourite Journey – The Toros Express, Ankara to Adana (Turkey), May 2009 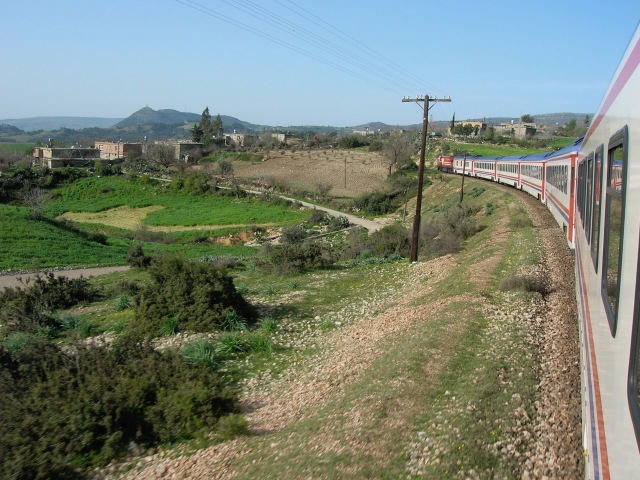 The locomotive that pulled us from Tirana to Durres in Albania 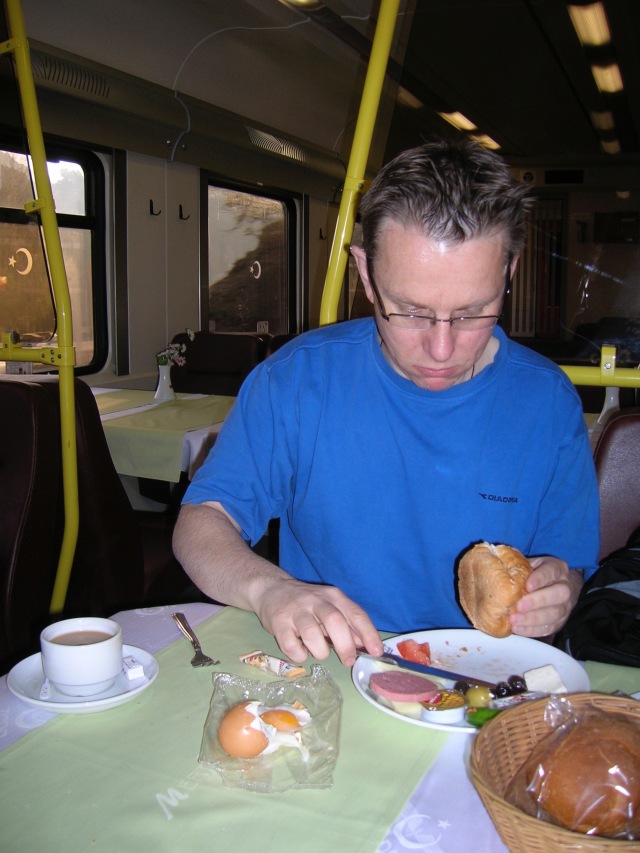 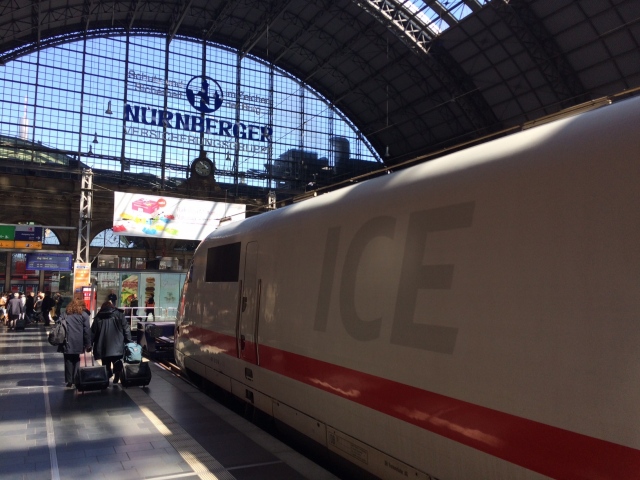 Next Planned Journey – Lille (France) to London, May 2017

Here is a list of all my overseas journeys, a list that I will keep updated on the dedicated page on this blog: 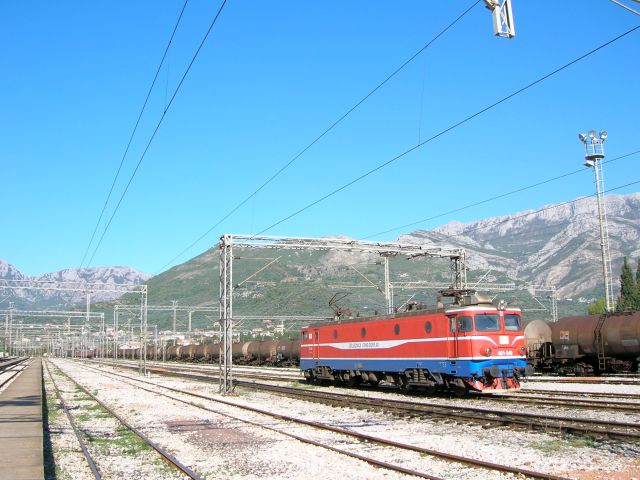