I am writing this sat in Ryanair seat 23C – a bargain aisle seat costing just €4 to reserve. As the usual boarding chaos goes on around me it is time to reflect on another hugely enjoyable tour in the east of Europe taken together with my regular travel buddy Hamish. 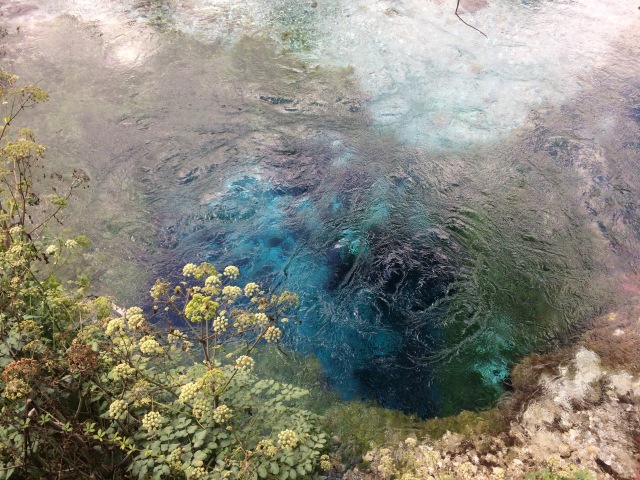 Having regenerated the spirit of inter-rail in 2006 and taken similar tours several times in the intervening years, it was inevitable that we would be revisiting some former haunts. We were to find vastly changed cities in Skopje (previous visit ’06) and Tirana (’07), whilst unsurprisingly Belgrade had changed little in the 3 years since our first visit. Change however is not always for the better as you will see when I blog in more detail about each place we visited.

We started and ended our journey in the EU sunshine (Corfu & Timisoara) with ferries, buses, trains & taxis taking us from C to T. Things did not go entirely to plan with some trains no longer running, a bus breaking down and an unscrupulous Airbnb apartment owner cancelling on on us two days before we were due to arrive.

However, there is always a way in the Balkans, so turning up at border train stations with a connecting service unexpectedly unavailable, just meant we had to find and negotiate with taxi drivers – one a bona fide licenced taxi, another an enterprising car owner, in each case they did the business for us.

I would imagine that arriving by train at say Liverpool to find that the train to Manchester had been cancelled and that no replacement bus service had been laid on would be a far more stressful and confrontational experience than we encountered in Hani I Elezit in Kosovo or Vrsac in Serbia.

Our train at the Kosovo-Macedonian border. Not budging for a while!

Kosovo was a new country for us (if we choose to ignore the feelings of Serbia and one or two other nations). Our two days in Prizren and day in Pristina were fabulous, despite the constant drizzle that we encountered.

Saranda Bad – the bus to Tirana

I look forward to writing up our experiences and sharing them on this blog and it’s sister site Wilbur’s Travels. I also have an idea for a new book and we have some loose plans for a future rail tour of Romania. You will hopefully read about them here at some stage.
Wilbur.